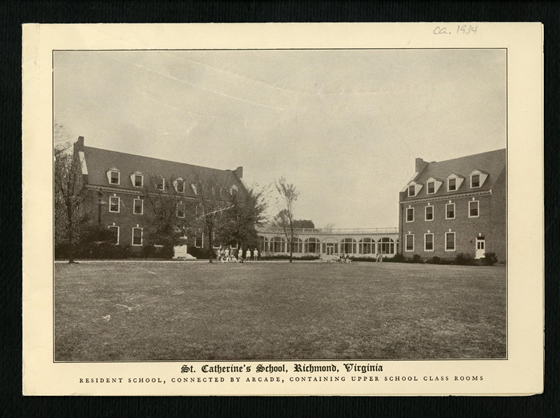 There are no issues in the collection for this month.